Did you know that Nrtta is devoid of Abhinaya? I bet most of you did not know that! In fact, Nrtta is purely about the form or the structure of a dance movement, whereas, Abhinaya is all about the emotions and feelings expressed through the movement.

Abhinaya conveys the story or message behind the movement. So, if you are someone who loves to perform Indian classical dances, it is essential for you to learn both Nrtta and Abhinaya.

Indian dance has a rich history, with many aspects that make it so interesting. One aspect of Indian classical dances is called hasta mudras – hand gestures made by the dancers to show off their skills or expression during performances for example! These days you can see Nrrita providing aesthetic pleasure enjoyed by people; it includes resplendent attitudes through movements such as hands or feet etc., though not only these parts are important when we talk about dance but also how they interact together while performing an art form like this one .

The coordination between different body parts along with the graceful movement of hastas makes for an alluring performance. One should also pay attention to facial expressions or abhinaya in order communicate story through dance correctly; each form has it own style when performing this task beautifully.

The way We dancers interact together by coordinating their movements while still managing elegance creates something truly amazing! You can tell there’s some serious skill behind what you’re witnessing here – not just any old elegant routines but ones where every detail counts from posture down right up until how quickly they change direction on stage without missing a beat.

Indian classical dances use a wide variety of emotions and facial expressions to create the desired effect. For instance, in Bharatanatyam.

The Nrtta form of dance focuses on precise movements that are executed with just the body. While this type can be beautiful to watch, it requires an understanding deeper than what’s written in music and lyrics for true appreciation–abhinaya is all about interpretation!

The dancer must be able to understand the lyrics and express their understanding through body gestures, facial expressions or hand movements. While it is often said that Nrtta lacks any form of expression (abhinaya), this may not always apply in some cases such as Bharata Natyam where performers can use happiness/sadness emotions via face paintings for example In some forms of Dance like Odissi, the focus is more on footwork and body movements.

The facial expressions are kept relatively neutral in this type dance as well; however during war time or any other situation where emotions need to be expressed through movement rather than words–nritta may come into play instead since it doesn’t require much abhinaya at all.

The idea that Nrtta does not traditionally involve Abhinaya, or expressional elements is often used as an argument against the effectiveness of this form. However I believe it’s important to look at how these aspects are still present in other performances like Dushasana performing lively moves while Draupadi slowly sways with slow Karuna-rasa movements–the two could not be more opposite yet they both share some commonality because each situation calls for different types of gesture.

This contrast helps to express the emotions of each scene more effectively. Similarly, in Mohini and Bhasmasura’s story we see that while she performs with Srigara-rasa (love), he entertains Veera rasa(hatred). This again highlights their difference which results into a great performance overall!

The use of nritta movements to heighten the comedic effect is often seen in light-hearted scenes or comic relief moments. This can be done by utilizing gestures and facial expressions which are more playful than those without it, allowing for an enhanced sense humor from what would otherwise just come out as normal speech

One way this could happen through abhinaya enhancements such as these would involve having characters speak with their hands sometimes if they’re excited about something happening for instance!

The use of “Nritta” to enhance various episodic elements is again I think a newer innovation! To add some life and energy into your performance with this addition, you could portray the wars or sensuous scenes by using nrittas. This will make for an exciting choreographic experience that our audience won’t forget anytime soon!”

The choice of instrumentation is crucial to the expression and portrayal of emotions. For example, if one wants a sense that something tumultuous or joyous has happened then they can use strong sollukattus with vigorous movements while soft music alaapas depict more calming aspects in their music.”

I found this interesting article which shows more recent explorations into Rasa and Nrtta!

If you are someone who loves to perform Indian classical dances, it is essential for you to learn both Nrtta and Abhinaya. At Pranavam School Of Dance, we focus on teaching the pure form or structure of dance movements. However, in order to fully express the emotions and feelings behind the movement, one must also learn Abhinaya. Join us at our dance school and become a well-rounded dancer! 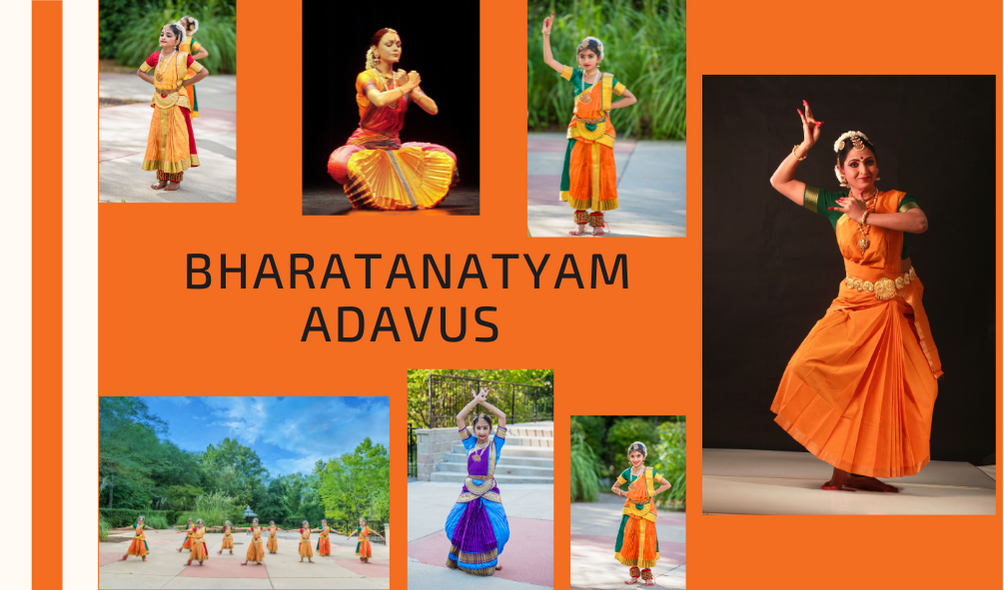 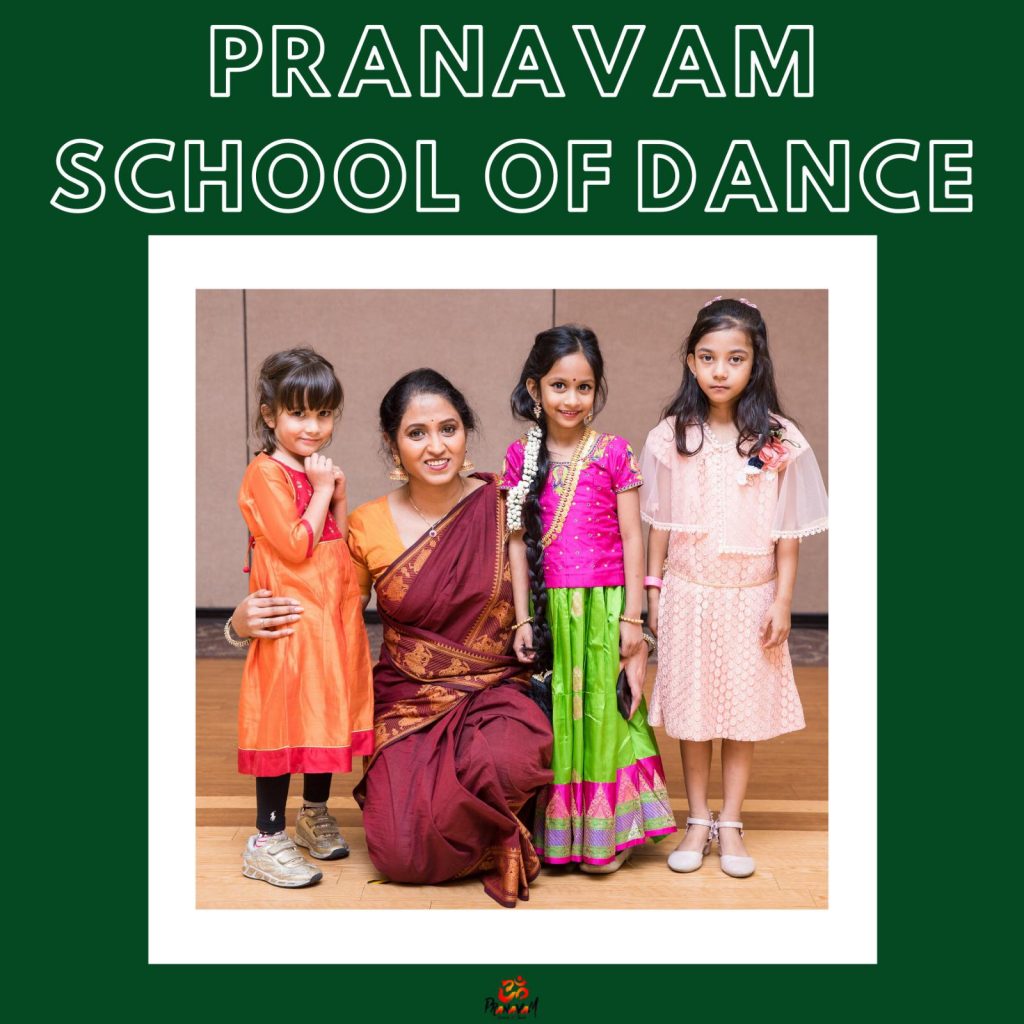 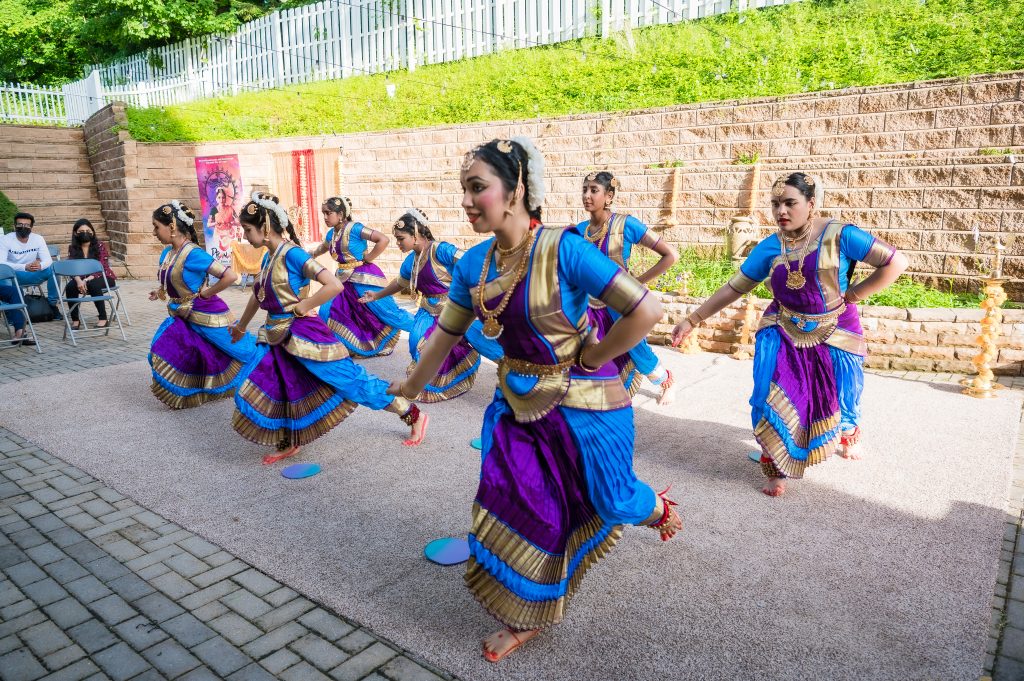 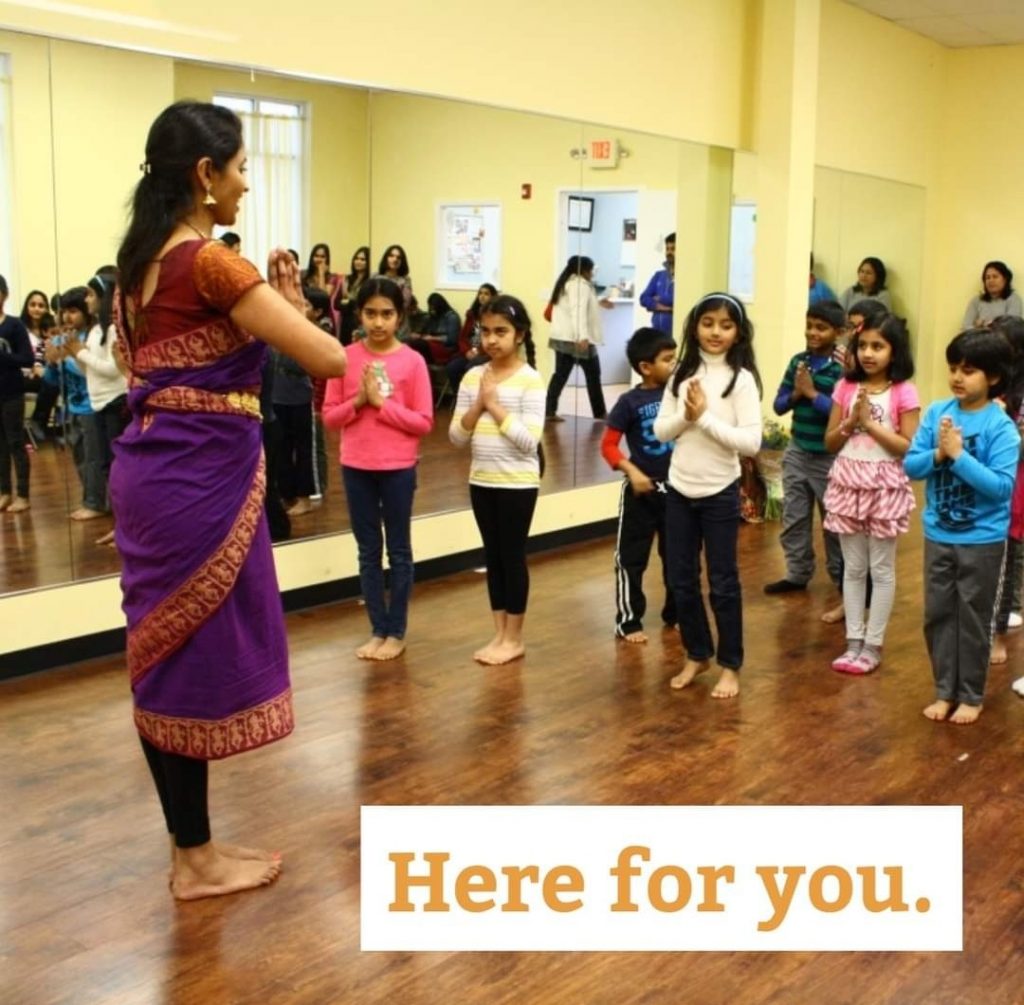 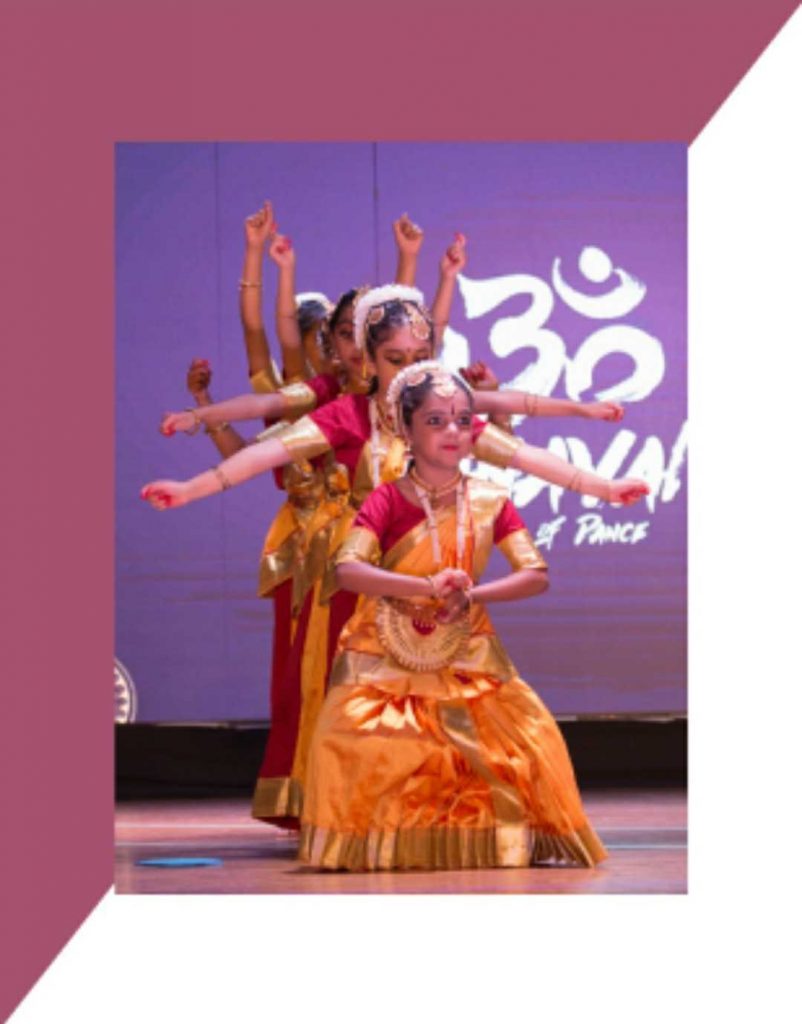 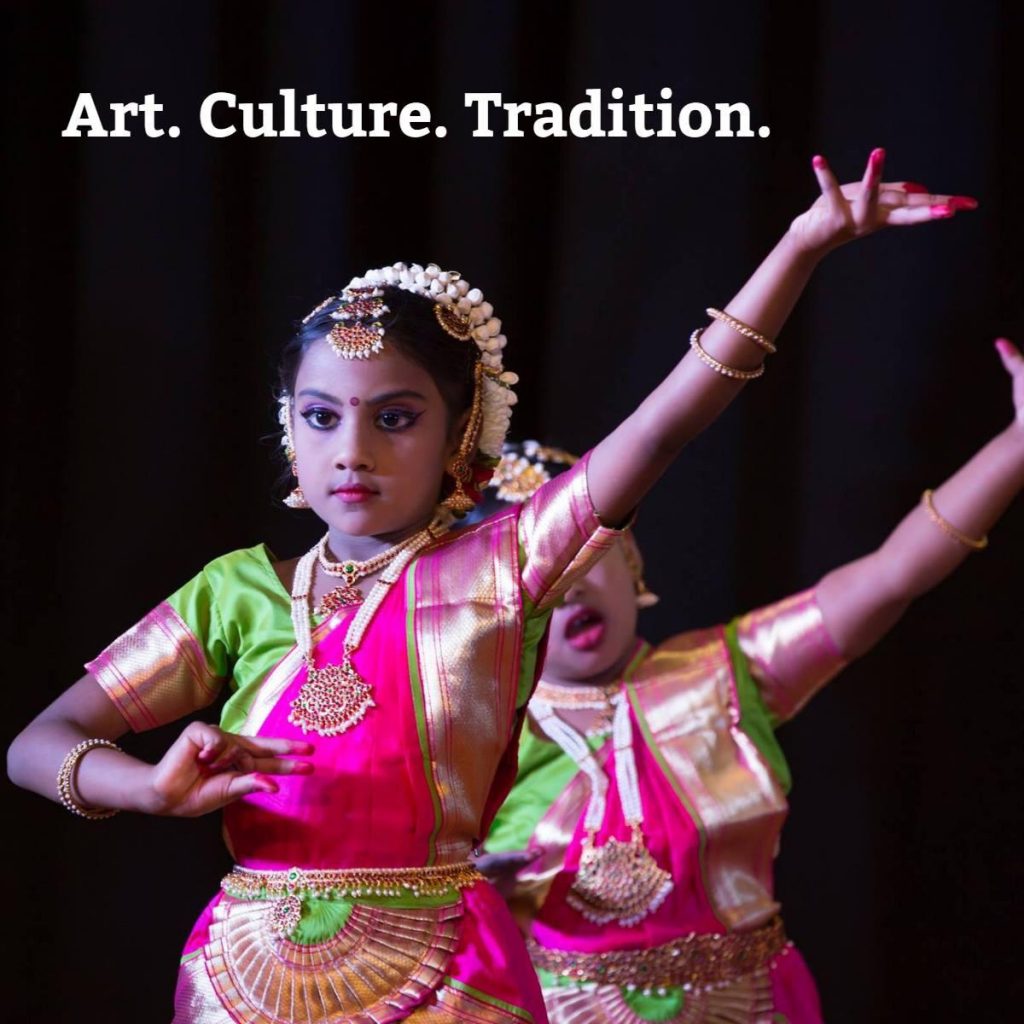 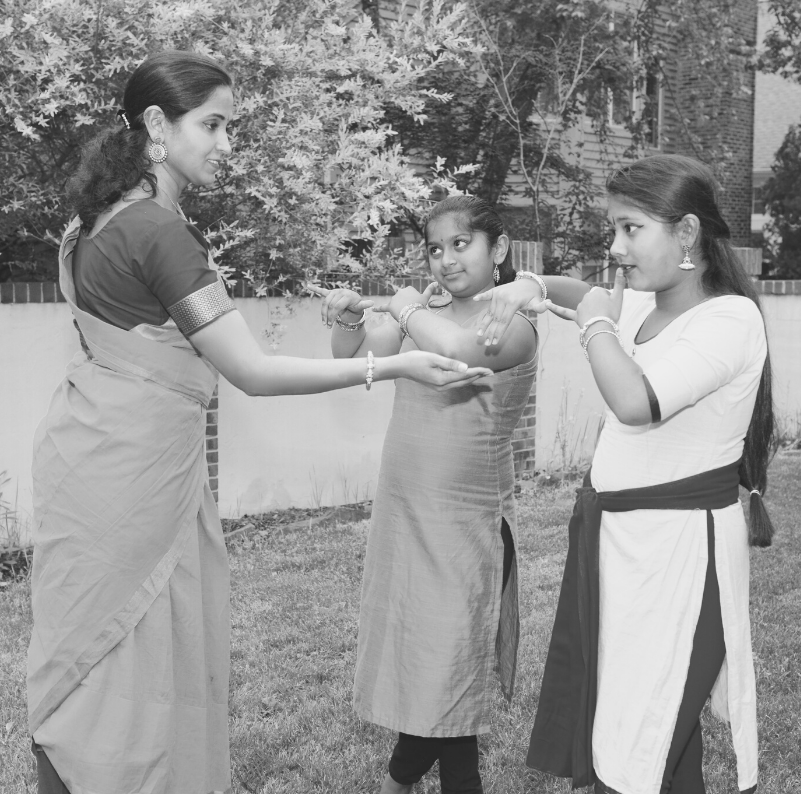 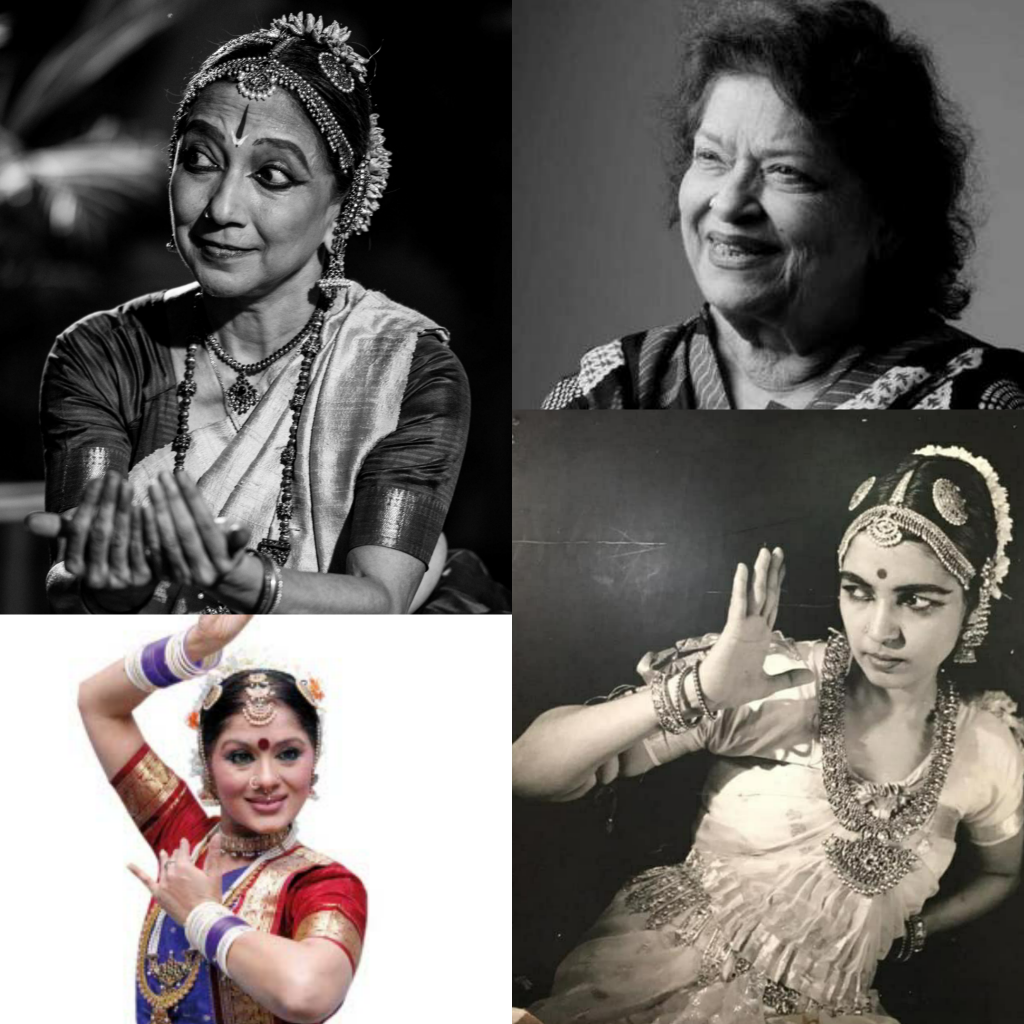 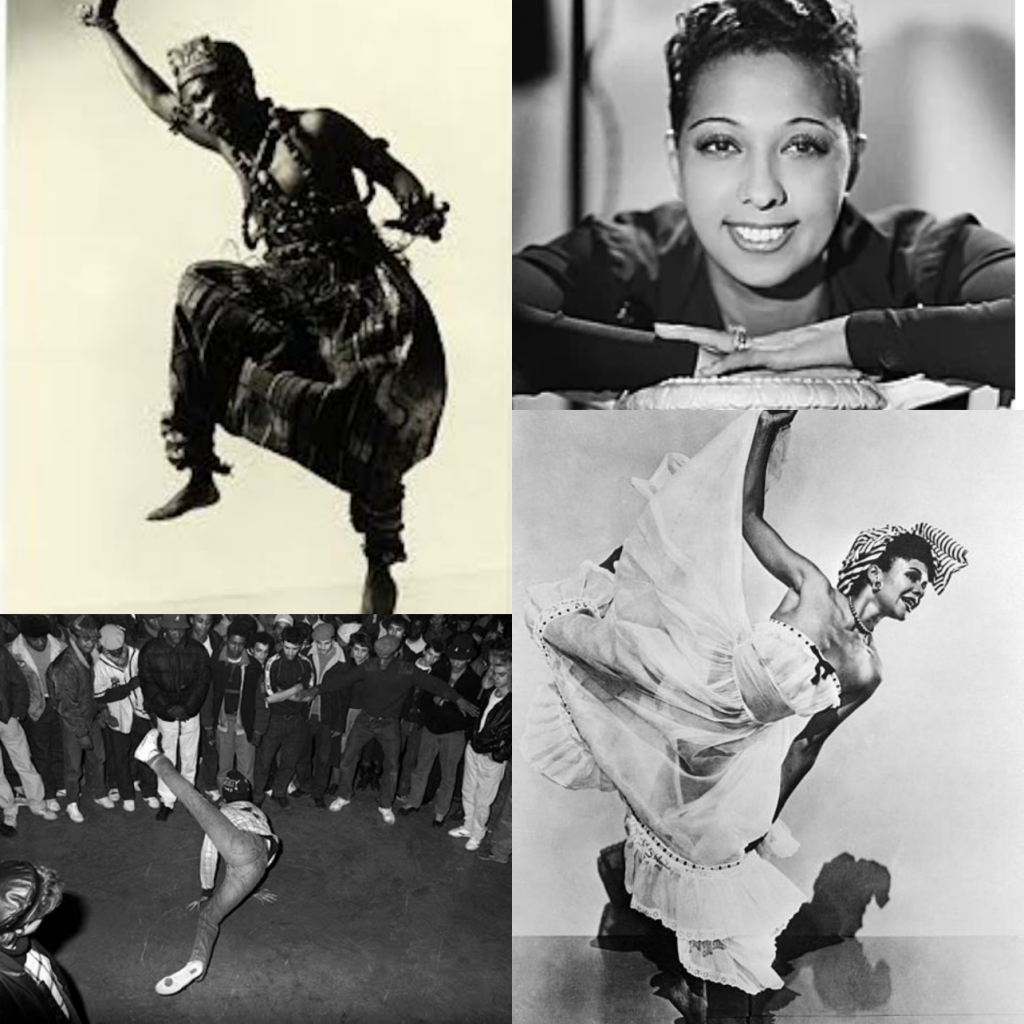 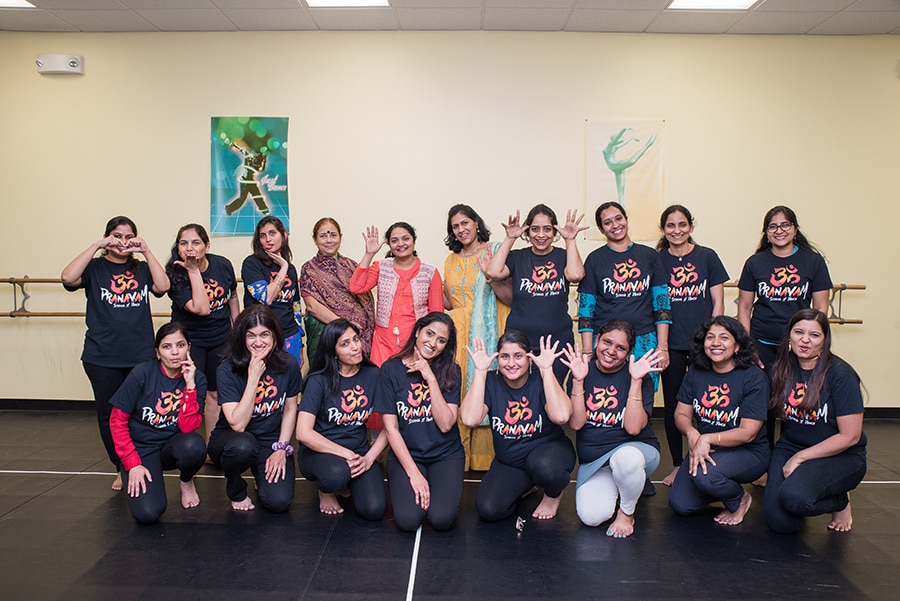 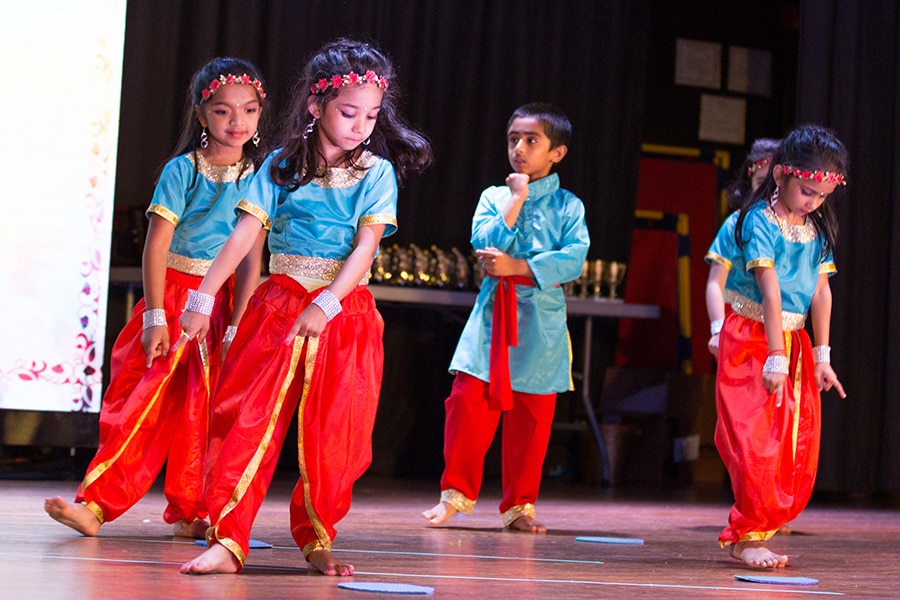 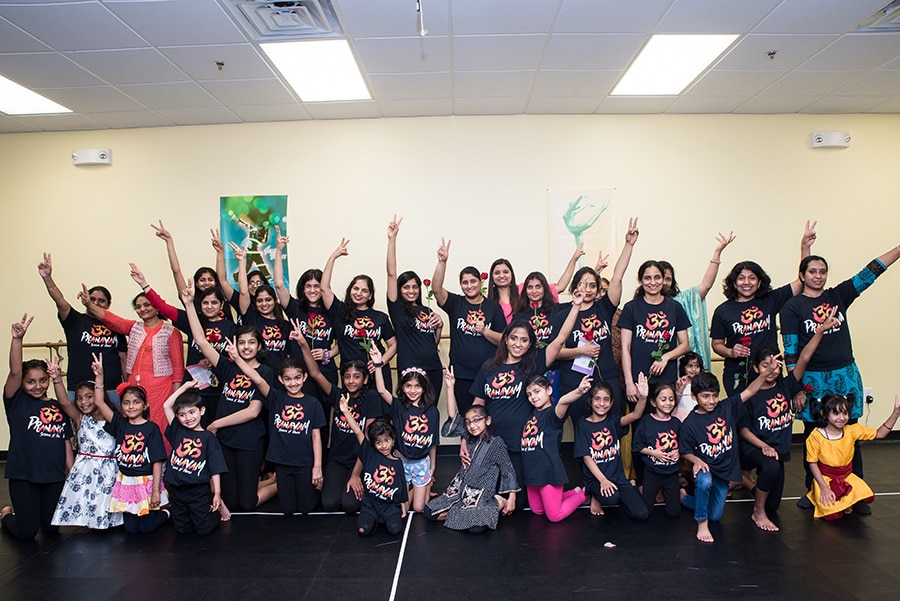